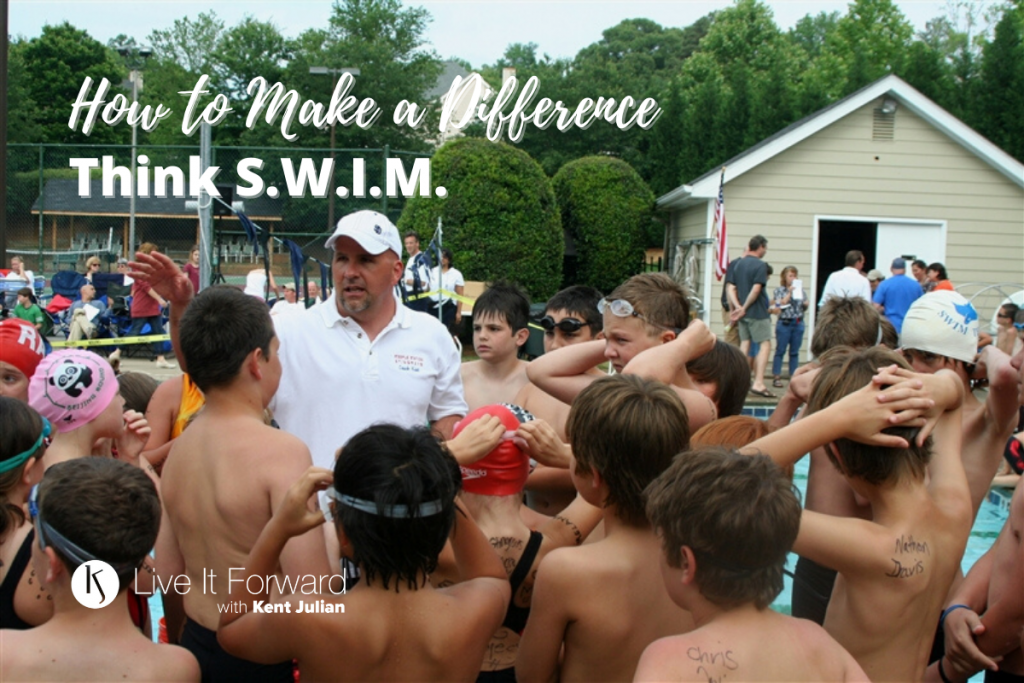 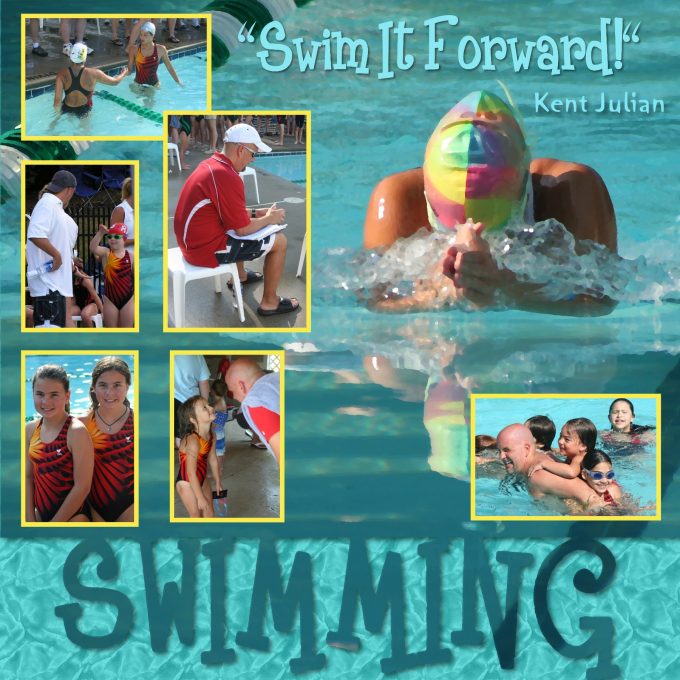 Lots of people want to make a difference. But how many of us actually back it up with our actions?

I coached swimming for 6 years in the late 80s and early 90s. In the 80s, I coached the North Manor Marlins. In the 90s, I coached the Steeple Station Stingrays. Then in 1992, a job that moved my wife and me away from Atlanta caused me to hang up my goggles and retire from coaching.

Yet, in an amazing twist of fate, 15 years later I was back in Atlanta coaching the same team I coached in the 90s. I coached the Stingrays for another 7 years before retiring a second time. At my last awards celebration, swimmers and their families pulled out all the stops to express their gratitude for the past 7 years. In a word, it was overwhelming! What was especially meaningful was a gift given to me by Kerry Kruegler. It’s a Through The Years Photo Book filled with pictures from the 7 years I coached as well as 30 thoughts and comments made by swimmers and adults associated with our team.

Although I coached in the same league for 13 years and coached the same team for 10 of those years, I actually experienced two different coaching careers. While I said I wanted to make a difference during my first coaching career (in the 80s and 90s), the truth is I was more concerned with the win-loss record than with making a difference. During my second coaching career, those priorities switched.

How to Make a Difference

Until the last few years of my first coaching career, I rarely got in the water to demonstrate proper stroke technique or manipulate swimmers’ arms and legs to show them how to swim. I basically just made them swim laps.

Why didn’t I get in? I’m not exactly sure, but the only reason I can come up with is that I wasn’t into serving. Getting in the water meant I’d get wet. I’d have to bring an extra change of clothes. I’d smell like chlorine for the rest of the day. Plus, the water was cold.

When I finally figured out that the best way to make a difference in how young people swim was not to make them swim more laps but to serve them by getting in the water and teaching proper stroke techniques, an amazing thing happened. Swimmers started swimming better. Additionally, positive comments about our team spread, which translated into the size of our team growing. We even started to win more. All the things I initially wanted as a coach ended up becoming a reality not because I chased them, but because I stopped chasing and started serving. As Zig Ziglar often said: “You can get everything in life you want if you will just help enough other people get what they want.”

During my first coaching career, I always thought win-lose. I’m competitive, so our record was of utmost importance to me.

I’m still highly competitive, but during my most recent coaching career, I focused on win-win instead of win-lose. How could we win as a team by helping individual swimmers become winners, their parents become winners, and even the opposing team become winners? Here’s what I wrote every year in our team handbook:

The primary mission of Stingrays Swimming is to inspire and equip swimmers for real-life success by equipping them to SWIM IT FORWARD and LIVE IT FORWARD.

During my second coaching career, our win-loss record changed every year. But our win-win record was perfect!

One thing I actually learned early on in coaching swimming (even during my first coaching career) was that I couldn’t do everything on my own. The people who run an effective swim meet could run any major organization or endeavor. More than 100 volunteer parents have to follow through with their assigned task during each swim meet in order for that swim meet to run properly. Additionally, by the end of my most recent coaching career, I was privileged to lead over a dozen coaches and captains who helped me conduct practice each day. It only takes one person to make a difference, but a team of people can make a much more significant difference!

If you want to make a difference in the lives of others, just remember to S.W.I.M.! 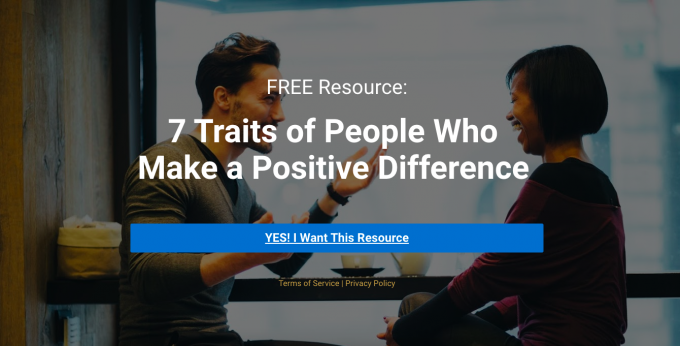 “Success” is a word that is thrown around quite a bit. Is real success making it to the top, earning a bunch of money, becoming famous, winning awards, or something else?

Success can include all the things listed above and more, but one major ingredient to real success is making a positive difference in the lives of others. As my friend Joe Martin once said, “I want to do well for myself in my career and finances while doing good for others.” That sounds like a winning strategy to me!

So how can you do well for yourself while making a positive difference in the lives of others? This FREE RESOURCE provides 7 characteristics of people who make a difference. 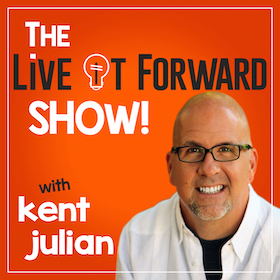 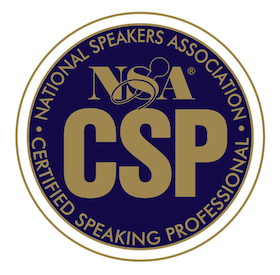