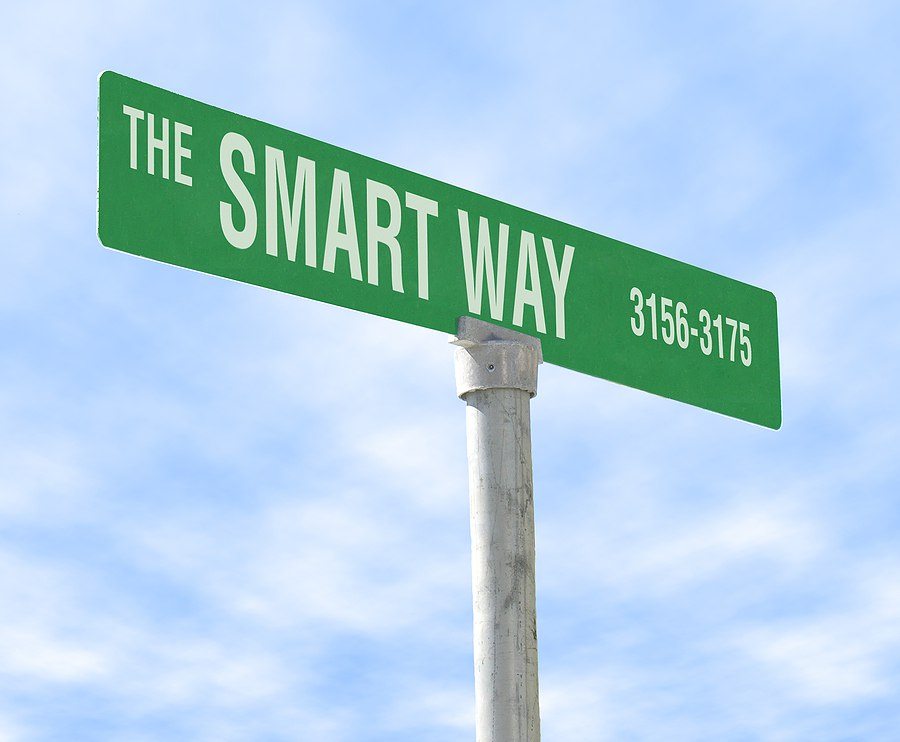 Successful people don’t drift to the top.  It takes focused action, personal discipline, and lots of energy every day to make things happen.

In his book Developing the Leader Within You, John C. Maxwell explains why animal trainers carry a stool when they enter a lion cage:

They have their whips, of course, and their pistols are at their sides. But invariably they also carry a stool. William H. Hinson says it is the most important tool of the trainer. (A trainer) holds the stool by the back and thrusts the legs towards the face of the wild animal. Those who know maintain that the animal tries to focus on all four legs at once. In an attempt to focus on all four legs, the animal is overwhelmed by a kind of paralysis, and it becomes tame, weak, and disabled because its attention is fragmented.  (Maxwell, 1993, p. 31)

What a sweet visual as to why focusing on too many things at once will never lead to success. And while there are dozens of strategies I could share that would help you focus on one thing at a time, here is an approach that is definitely not “normal.” In the same book, Maxwell tells another story about a young concert violinist.

She was asked the secret to her success. She replied, “Planned neglect.” Then she explained, “When I was in music school, there were many things that demanded my time. When I went to my room after breakfast, I made my bed, straightened the room, dusted the floor, and did whatever else came to my attention.  Then I hurried to my violin practice. I found I wasn’t progressing as I thought I should, so I reversed things.  Until my practice period was completed, I deliberately neglected everything else. That program of planned neglect, I believe, accounts for my success.  (Maxwell, 1993, pp. 28-29)

This “planned neglect” strategy is stellar, and it’s something I use daily. I determine my number one priority before the day starts; then, I work on that priority and neglect everything else until it is accomplished. As a matter of fact, this is the strategy I used to write a 30,000 word book in three weeks!

Want to take a massive step forward towards an important goal in your life? Then reverse the order you usually do things and practice planned neglect!

The shorter way to do many things is to do only one thing at a time.