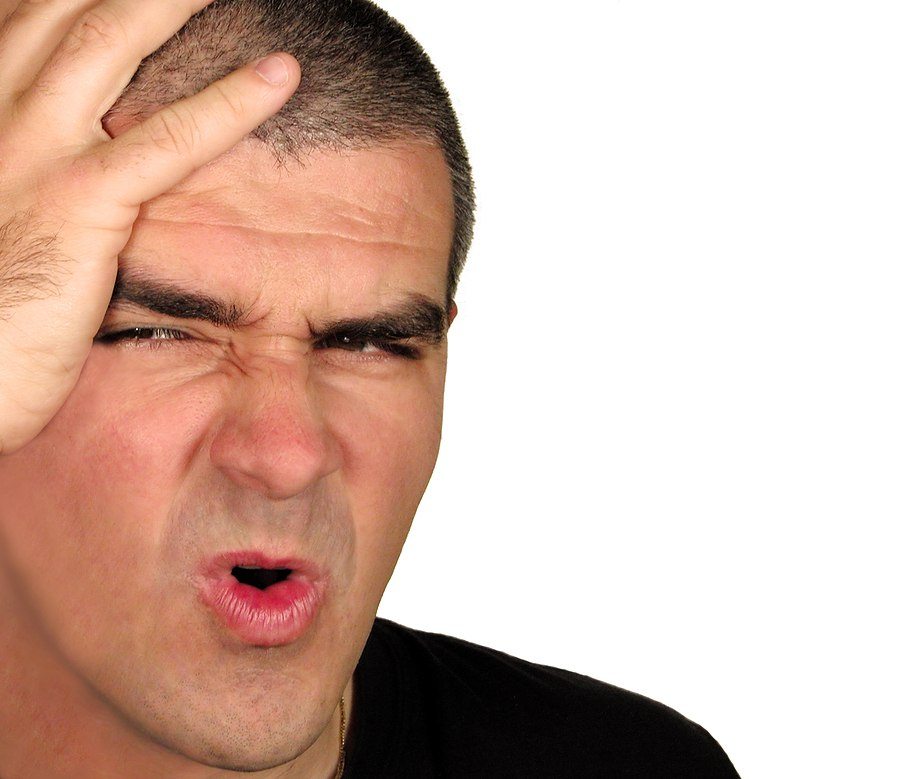 Have you messed up recently? If so, do you hate messing up as much as I do?

Let me be clear. Everybody makes mistakes from time to time, so the blunders I’m talking about in this post are not innocent mistakes like miscalculating a few pennies in your bank balance or forgetting to pick up the nasal spray at the grocery store. I’m talking about really blowing it—dropping the ball, intentionally or unintentionally—in some major way.

I’m talking about really blowing it— dropping the ball, intentionally or unintentionally— in some major way.
Like you, I hate this kind of mess up!

Additionally, if you make a major mistake on a project or task, that’s bad enough. But when your mess up involves other people…ouch!

I recently messed up when making a decision. I made the right decision, but I blew it with regards to communication. As I’ve attempted to work through this mistake, I’ve thought quite a bit about what I did wrong, what I could have done differently, and how important the right conflict resolution strategies are when a major mistake is made. With this in mind, I hope the following thoughts help you mess up less, or at least help you better navigate those times when you do blow it.

What I Did Wrong

Like I said, the decision I made wasn’t wrong, but I dropped the ball in communicating it. Without sharing too much information, the bottom line is I waited too long to inform a few people what was happening. My lack of communication caused these individuals to think I didn’t respect or care about them, two things that were not true yet were rightly felt by my lack of action.

What I Could Have Done Differently

7 Tips to Turn Your Mess into Success

Here are seven things I try to do when I’ve messed up. They don’t always resolve the problem—no action can guarantee that—but they are definitely conflict resolution strategies that help me own my mistakes and take responsibility for my actions.

1. Run at the problem. Once I realize I’ve blown it, I run at the problem instead of away from it. In other words, rather than trying to avoid the problem, I face up to it. Avoidance, whether intentional or not, is often the reason a problem starts, so more of the same isn’t going to bring about a solution.

2. Take ownership of the problem. Part of facing up to a problem is realizing your role in the problem and taking responsibility for that role. This means accepting the blame. No excuses. No passing the buck.

4. Make amends. If there is something you can do to make amends, offer to do it.

5. Don’t get stuck. Sometimes a person refuses to forgive you. If this happens, it’s in everyone’s best interests, overtime, to continue to try to foster resolution. However, if it becomes obvious that resolution is not going to happen, there’s not much you can do. This means there comes a time when you have to say, “There’s nothing more I can do,” and move on. It’s not the best conflict resolution alternative, but sometimes it’s the only step left to take given the situation.

6. Keep it to yourself. It’s one thing to get advice from a trusted friend on how to handle a situation; it’s another thing to share details with every curious person who has a pulse. Sharing too much information with too many people is gossip, something that is both disrespectful and unprofessional.

7. Learn and grow. Successful people continually learn and grow, and they often grow more from their mistakes than their successes. So while you hate blowing it, don’t waste a mistake by not learning and growing from it.

Questions: Which of these tips has been most helpful to you when you’ve messed up? What tips would you add to our conflict resolution list?